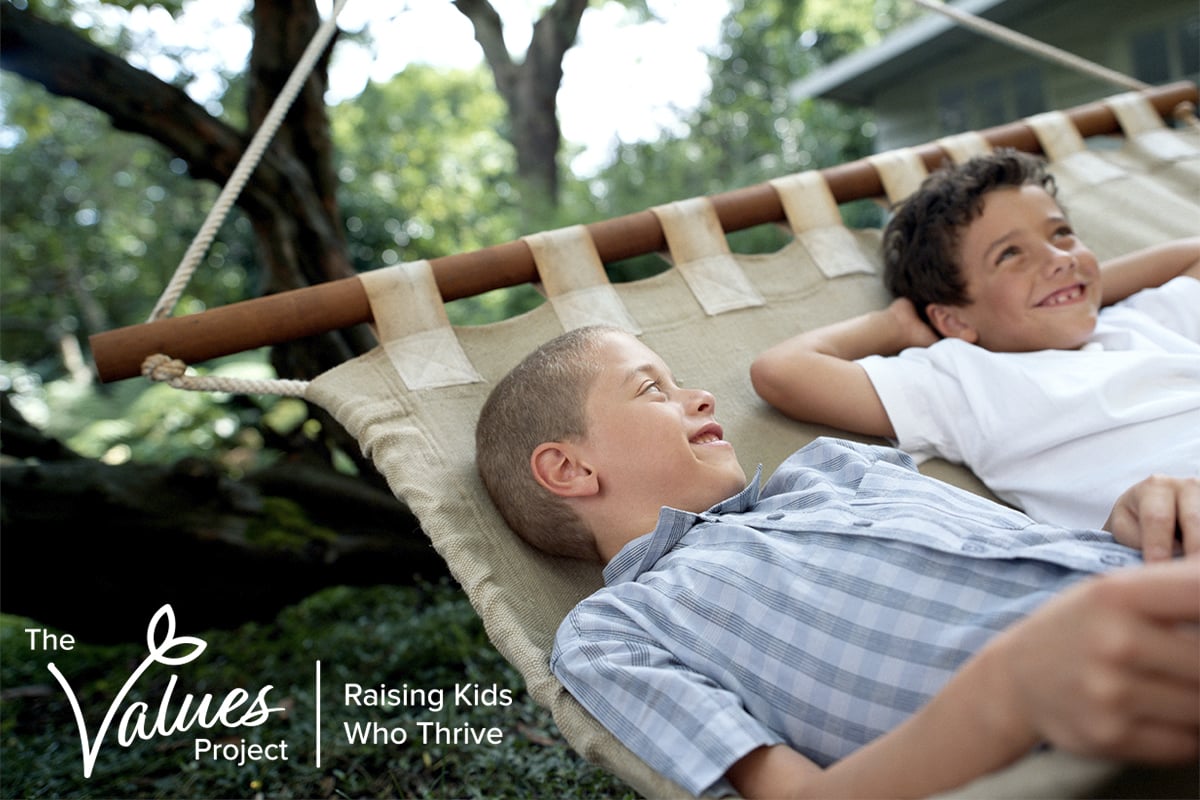 As the parents of two preteen boys, we’ve had a rolling social experiment going in our home for right around a decade. It goes like this: something is broken, ruined, misplaced, left out, scratched, or just plain missing. Whatever the item is was not broken, ruined, misplaced, left out, scratched, or lost by one of the parents. This narrows the suspect list significantly, but—despite obvious culpability—we continually run into a mysterious, apparent reality: no one did it.

If you don’t believe me, you can just ask them. They’ll tell you.

The most recent episode came just a couple of weeks ago on a weekend visit to see the grandparents. It had been a great visit; 95% of the time the boys are amazing. Maybe 91%. Anyway, we were loading up to leave before anything went amiss. Britta’s dad is an arborist and an advanced tree climber. He put up a tire swing in the yard that hangs from about 65 feet up in the air (this makes for a most excellent swinging experience). To get a rope that high, he starts with a throw rope, which is a very light rope with a weight on one end. You use a powerful slingshot to shoot the throw rope over a desired limb, then attach your actual climbing rope to the weight and pull it back over. Voila.

As the boys were saying goodbye to grandparents, I glanced over at the tire swing. “What did you guys do to the tire swing?” I asked, not sure what I was seeing. It looked like a can of silly string had exploded on it. Granddaddy’s throw rope, which is impossibly long, was wound around and around and through and back around and through again, enveloping all of the ropes and the tire in a giant tangled mess. Granddaddy let out an, “Oh, noooooooooo…”

“Who did that?” I asked, somewhat in disbelief that it had happened. We had arrived at the critical moment: one or perhaps two boys might be in trouble for doing a thing they had perhaps not realized was wrong in the moment of commission.

But we entered the realm of instead: instead, both brothers said they didn’t do it.

Instead typically happens when consequences seem imminent. Occasionally they’ll do it just for kicks, but usually we see it when there’s actually a follow-up punishment in the offing. This time it would have been fine, but we ended a visit with two bent-out-of-shape deniers, one guilty, driving away from grandma’s house. Delightful.

Our boys have different physiological responses to confrontation about honesty. Our older son squirms and looks guilty, whether he did it or not. Eventually, and usually only if it’s true, he’ll say, “I always end up having to say I did it, even when I didn’t…” The reason he does this is because his younger brother has a different approach to being honest when he feels cornered: death first. That boy will not budge from his untruth, regardless of video or DNA evidence. What me? No way. Never even heard of rope.

It’s our fault, if assigning blame helps you.

It would be easy to point back at the boys and say that we’ve taught them to be honest no matter what, and so forth. We’re much better about it now, but the reality is that their dishonesty is often a defensive response to our response to the situation. Even if they’re inclined to be honest, if the opportunity to do so begins with, “WHAT THE HECK,” it’s probably going to go south quickly. It’s hard to back down to a 3 when you start at a 9.

I would love to tell you that when Kevin went all ‘dad’ on the boys I somehow stepped in and knew just the right words to coax an admission of fault and apology from the guilty party. But I find in moments such as these that I am flung back to one of my infamous childhood memories we’ll call “Who ate the cookies?” I ate the cookies. We all know that. But under the hot lights and hours of interrogation as a super stealth cookie thief, I never cracked. “Your dad did not eat the cookies. I did not eat the cookies”, my mom repeated many times. “Your brother doesn’t even like these cookies. We know it was you, so just admit it.” Nope. Not gonna happen. I could just feel my mom wanting to pull out her own hair in frustration. I held out for what seemed like hours and turned into decades.

So when I see one of my own kids hung up in that perverse determination to avoid a bad consequence, to remain dishonest in an effort at self-preservation, I understand. I also remember how long it takes for the habit of honesty to overcome the lack of trust that comes from dishonesty. The cookie incident is infamous because it’s been told many times. Passed down you might say. My boys have heard it, have laughed about it, and have even taken joy in telling it to others. And because in the telling of it I always try to point out how hard it was to win back trust after lying, I’m hoping it is of value in building the desire to be honest, even if it means you have a negative consequence. 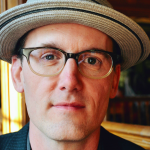 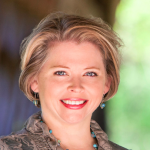 Kevin and Britta Alton have recently co-written Don’t Forget to Flush! A Bathroom Devotional for Kids. Kevin is a Christian ministry creative, collaborating to explore and shape the spiritual development of youth. He is pursuing a masters of psychology at the University of Tennessee at Chattanooga. He has written, coauthored, and contributed to several books. Britta has spent over two decades advocating for and ministering to families and children through vocation and volunteerism. Look for @thekevinalton and @happybritta online. They live happily with their two boys in the countryside near Chattanooga, Tennessee.

Written by Kevin and Britta Alton