For Moms Who Sometimes Feel Like They're Doing It All Wrong 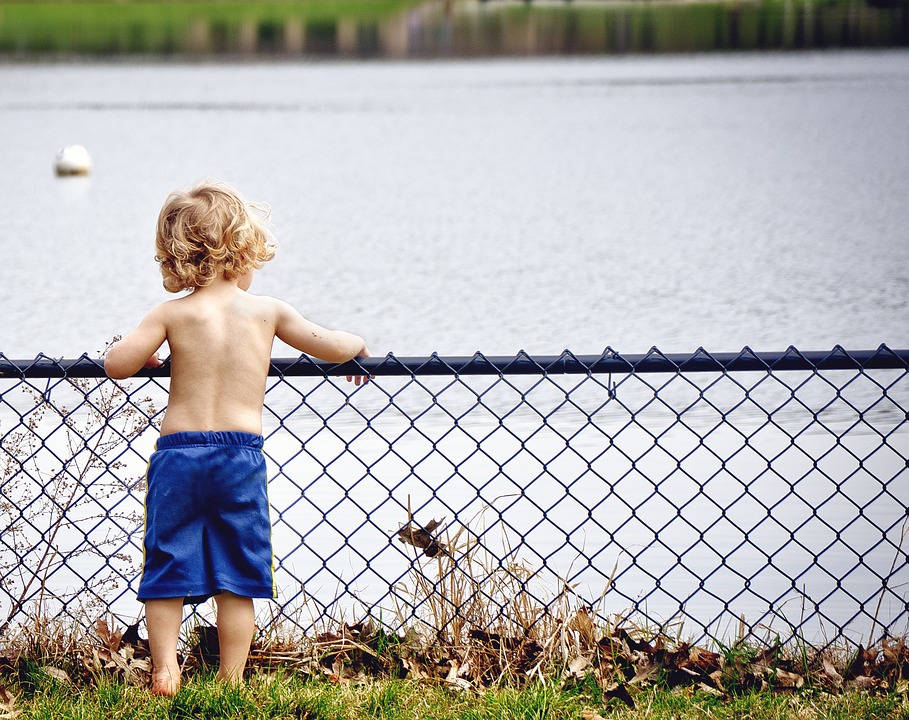 There are days I think Iʼm doing it all wrong.

This mothering thing is tough. And when I say tough, I actually mean, days of going into combat where you think you might not make it out alive. Some of those days, you may even feel like staying in the bunker and never coming out to face the war zone.

Oh. My. Goodness....and here I thought microbiology was hard. Being a mother takes the cake.

With all of the fighting, whining, and flat out complaining from my kids, ages 10, 8 and 5, youʼd think there wasnʼt a single thread of love between them. Youʼd think their mother never makes them a good enough peanut butter and jelly sandwich. Youʼd probably think they never get fed, live in squander, and are neglected when it comes to everyday basic human needs.

This is just my view from the inside. Of course, itʼs skewed. The picture I see is probably like that of an artist whoʼs so saturated by their own work, they need time off to look again and see the beauty.

Hey..thatʼs not a bad idea. Time off. (Insert my own laughing uncontrollably with slap of the knee here.)

Most of the time, however, the look from the inside is really, really beautiful. There was the time when, while water tubing on the lake, my son fell off of his tube and my eldest daughter immediately, without thinking, jumped in the lake after him. I watched from shore as she hung onto him until the boat could turn around and get him.

I cried, not out of fear for my son, but out of rejoice in the love.

This past Christmas, in all of the chaos, my son opened a package of socks. (My children all asked for socks.) As he opened the gift, he neglected to fully take the wrapping off before exclaiming, ʻSocks...yes!” He hugged the package tightly as he ripped the rest of the snowflake paper off. He held on for several minutes before setting it down on top of the new Star Wars legos he had also received. It was the first gift he used. He immediately got dressed and put on a pair of those new socks.

And as of now, those legos are still unopened, but the socks..a precious thing to him.

I smile, knowing how much a pair of socks meant to my 8 year old son.

My youngest daughter, in her stubbornness and 5 year old entitled ways, wants to pray for everything and everyone. She wants to give all of her money in her piggy bank to any homeless person we see. She reminds me to think of others many, many times.

Sometimes, from the inside, I feel Iʼm doing it all wrong. I feel Iʼm simply the wrong woman for the job. I question Godʼs motive in giving me so much amazing responsibility.

But He reminds me, when I need it most, the work Iʼm doing is not in vain and itʼs most certainly not done alone. Even the view from the inside sparkles when I take a step back from the artwork and look at this masterpiece being created around me.

None of it by my hands alone. None of it in vein.