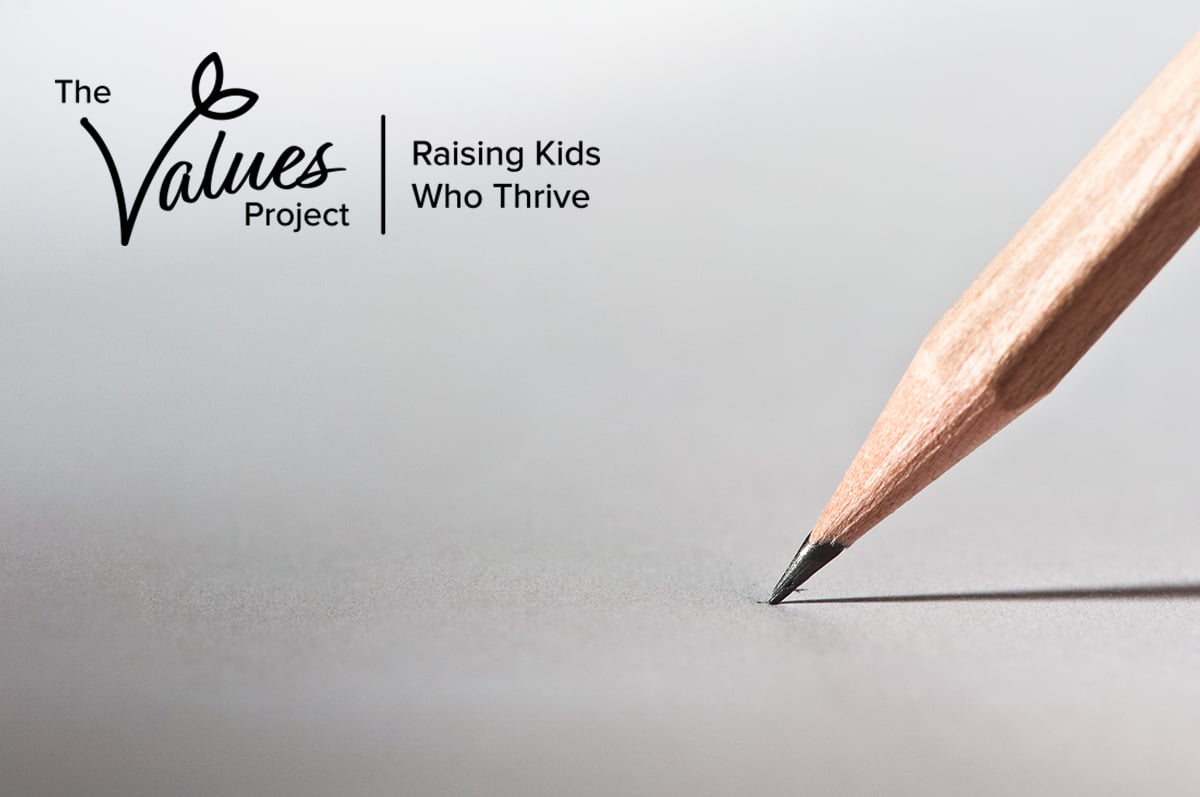 The other night I was reading a picture book, Malala’s Magic Pencil, to my four-year-old son. The book recounts the brave, tragic, and inspiring story of Malala Yousafzai and her fight for educating girls in Pakistan. My son loves the illustrations in the book, and he is generally curious about the wider world, and so we’ve read it many times. Over the course of those readings, I have found my own inspiration. Not just in Malala’s personal story (though I consider her a personal hero and role model), but in the manner in which Malala chose to write her story for children. She wanted to change the world, and what she needed to do it was simply a pencil. Yes, a magic pencil. But a pencil nonetheless.

At the heart of Malala’s Magic Pencil, then, is the impulse to think creatively. It argues that we live in a world in which creativity can alter the trajectory of millions of lives. The book has become a reminder to me, as a parent, of the absolute necessity of parental creativity.

It’s easy for parents, I think, to overlook the value of our own creativity.

So much of our energy as parents is consumed by the daily tasks of parenting, and rightly so. With children in the house, a daily routine cannot be avoided, and most efforts towards creativity are directed not inward but towards our children’s activity.

When the day is done, the kids are in bed, the dishes are washed and the house is put back in order, the prospect of expending more mental energy is daunting. How nice it is to sit on the couch with my spouse and watch away the evening with Netflix. Why think when I can watch? Such nights are earned! Parenting is hard, and tiring, and relaxation restores the energy to start it all again in the morning. But I can’t help but wonder if our parenting suffers as a result of not spending more time on our own creative pursuits. Not coloring superheroes, or building play-dough sculptures, not watching Stranger Things or Gilmore Girls.

I wonder what hidden treasure we’d find if we stepped back once in a while, from parental duty and nightly zone-outs, to engage in creative thinking about our lives and what we want do to with them. I wonder how that would make the world better for our children.

Yes, that’s simplistic, bordering on glib, even. Who doesn’t want to make the world a better place for our children? But are we doing the work, really, to make that a reality? Are we spending our creative energy pursuing that goal? Malala wrote, “If I had the magic pencil, I would use it to draw a better world, a peaceful world.” For the sake of my own kids, I hope my imagination is as bold as hers. 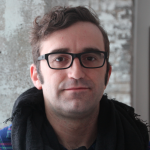 CHRISTOPHER ZUMSKI FINKE is a journalist living in St. Paul, Minnesota with his spouse and two kids. Follow him on Twitter at @christopherzf.